JASON: A JOURNEY TO WHOLENESS . BY: JOHNNY DOCKMAN 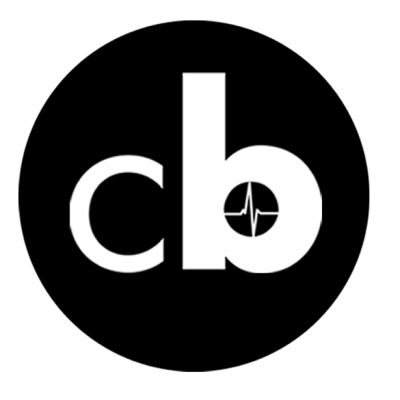 We first met Jason at one of our Community Meals in early November. As I sat down with him and began to talk to him, he shared with me his story of losing everything this past August. He was dating a woman with a heroin addiction, and it led to a downward spiral in his life. Through a series of events, he lost his car, his house, and his job making $30/hour. With alcohol on his breath, tears welled in his eyes as he sat through our worship service and a sermon from Pastor Jared. I remember leaving that night and saying, “There’s something special about that guy.”

Throughout the next few weeks, Jason continued to come faithfully every Thursday night. Through continued conversations, a friendship began to develop. One Friday in early December, Jason decided to show up at our offices to see if we could help him with some basic needs and give some guidance in replacing his license. We were able to get him a shower, and afterwards he had a glow, saying, “I feel like a person again.” That day, Pastor Terry, the pastor of Sonshine Fellowship Church, lead Jason in a prayer of salvation.

Every morning we have an hour of prayer at our offices, and we invited Jason to start joining us for it. He began to come to our offices every single day to connect with God, to give himself structure, to keep himself busy, and to give us a hand wherever needed. From helping to get mass mailers together to delivering food to families in the community, he was able to be a blessing to others while being at a very dark place in his own life.

The amazing part of what we get to do at CityBeat is building deep relationships with the people we serve. Jason was not just a homeless guy who we gave a hat, a granola bar, and a quick prayer. He is a friend, he is a brother in Christ, he is someone who has been placed in our path for such a time as this. While he was grateful for the food and the clothes and the toiletries, he kept coming back daily for the discipleship, the encouragement, and the community who was willing to stand beside him, challenge him, and lift him up during some of the darkest days of his life. For our team, that meant bringing him along for our Christmas plans, sharing meals in our homes, watching football games together, and even letting him stay on campus at our offices after a trust had been built.

Meeting basic needs is a means to an end, but that should certainly never substitute our desire to see ourselves and others reach wholeness. Wholeness spiritually, physically, mentally, relationally, and emotionally is essential to seeing lives turned around. This type of investment does take time, occasional inconvenience, and disruption to our lives; however, the end result is someone who has not put band-aids on their issues, but has fought to see health at the root of things that have been left unhealed for so long.

Throughout the course of the last few months, it has been amazing to see the transformation in Jason’s life. Today, he decided to commit a season of his life to go into Helping Up Mission in Baltimore. It was bittersweet for us as we have genuinely built a very strong friendship that we have no doubt will be for a lifetime, but we are so proud of him for making this monumental step in his life! Yesterday, he hugged me and told me he loved me, and he said he is ready to see his life restored. He turned down two high paying jobs offers yesterday because he knows that God is calling him to find complete wholeness in Him during this season of his life. Keep Jason in your prayers as he steps into a new journey! We are excited to hear many more stories of restoration as we jump into 2018! 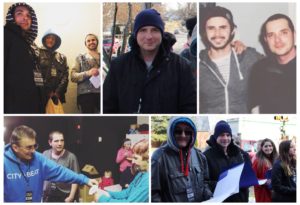